Ted and Aileen are our friends from home. Kinda. I went to high school with Ted, and now Ted works at Northwestern Memorial. He is in a relationship with Aileen, who has been to Hawai‘i and could pass as someone from Hawai‘i but is actually from Chicago. Anyway, we like them and try to get together with them every time we’re in town.

First up: Dinner and dessert at Riccardo Trattoria, Todd’s and my favorite Italian place. We only got a photo with dessert, because we were super hungry, so dinner was important, so we just had to eat it, not shoot it. 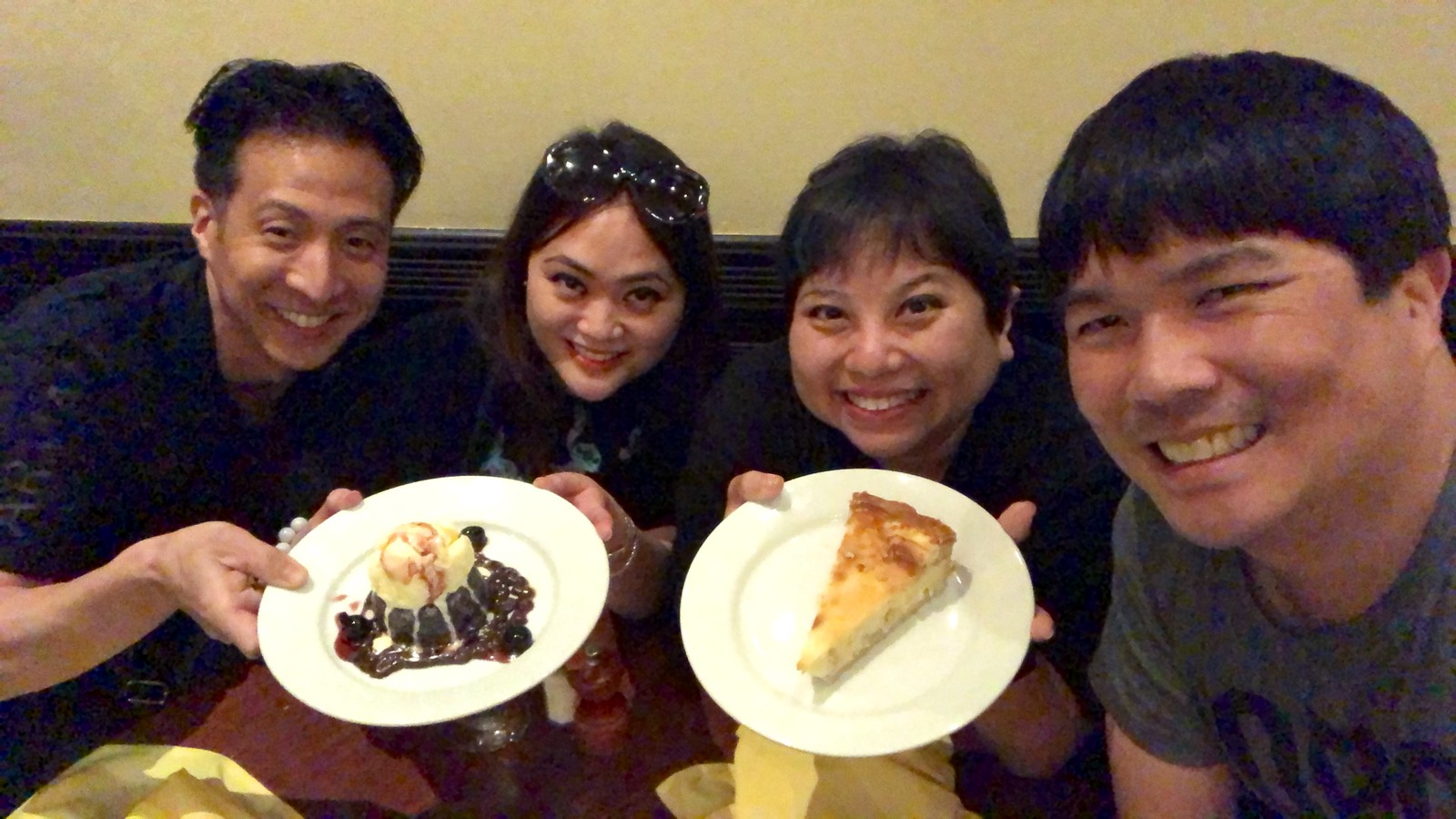 After dinner, we walked through the Loyola Chicago campus and over to McGee’s for drinks over the Bears and Cubs games on TV. All right, so we didn’t make it all the way through the end of the Cubs game, as it got to be quite late (at least for some of us old people), but Kyle Hendricks did a great job, and the Cubs eventually won the game out in Arizona.

More importantly, the determination was made that Ted really looks like Colin Khoo from “Crazy Rich Asians.” 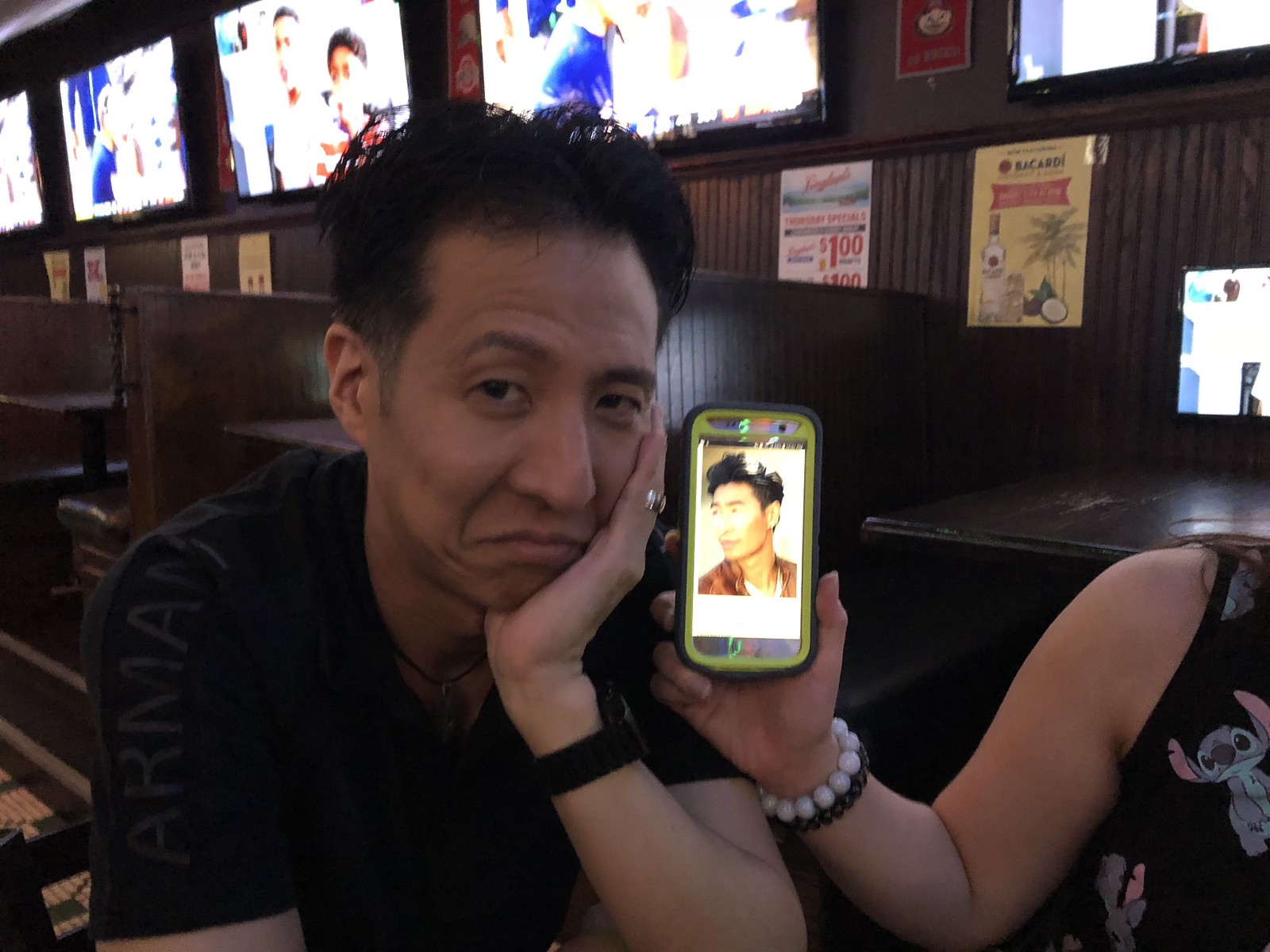 Ted does not agree with this assessment, but he is allowed to be wrong sometimes.