The show opened with a slide show featuring photos of Bruno growing up in Hawai‘i (note: video is not mine), set to the tune of John Cruz’s “Island Style” and finishing with this: 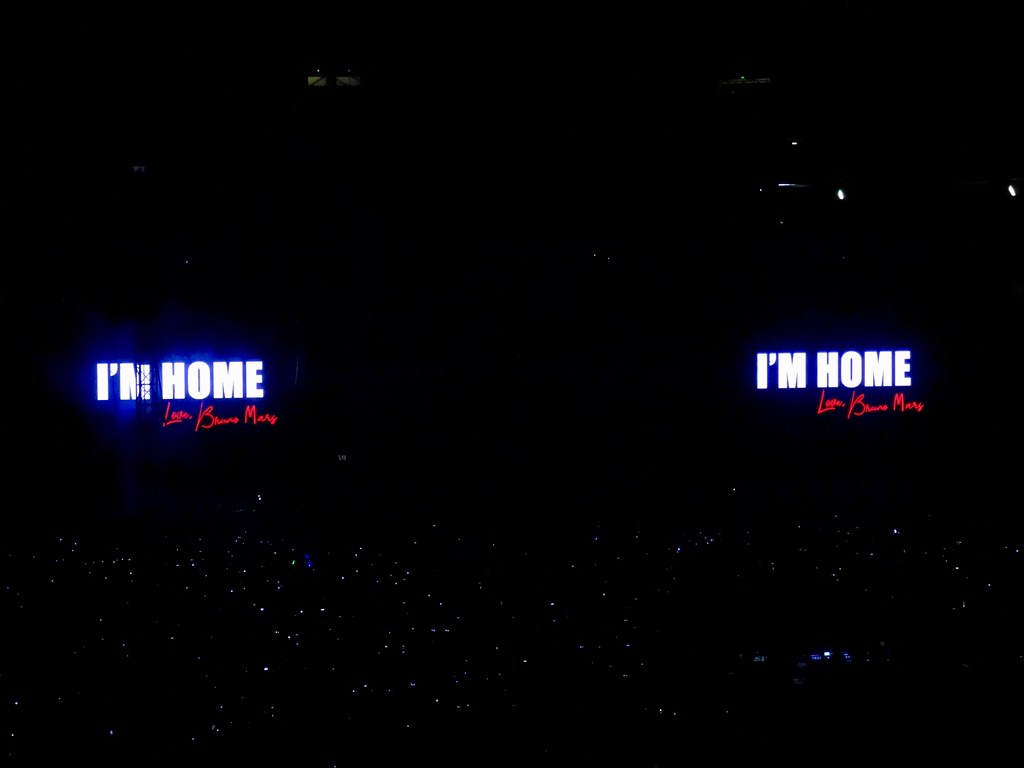 The curtain came down, Bruno appeared in a retro University of Hawai‘i hat and jersey, and the show was on, starting with “Finesse” and then the title track from 24K Magic, then hit after hit after hit. As with his last concert here during his Moonshine Jungle Tour in 2014, Bruno put on a high-energy, high-quality performance, which included even more pyrotechnics, thanks to Aloha Stadium being an outdoor venue.

Photos were a bit of a challenge because the Stadium restricted the type of photographic equipment that was allowed in (no cameras with removable lenses) and I rarely shoot with point and shoots anymore, but once in a while, some pics turn out OK. Here are a few. 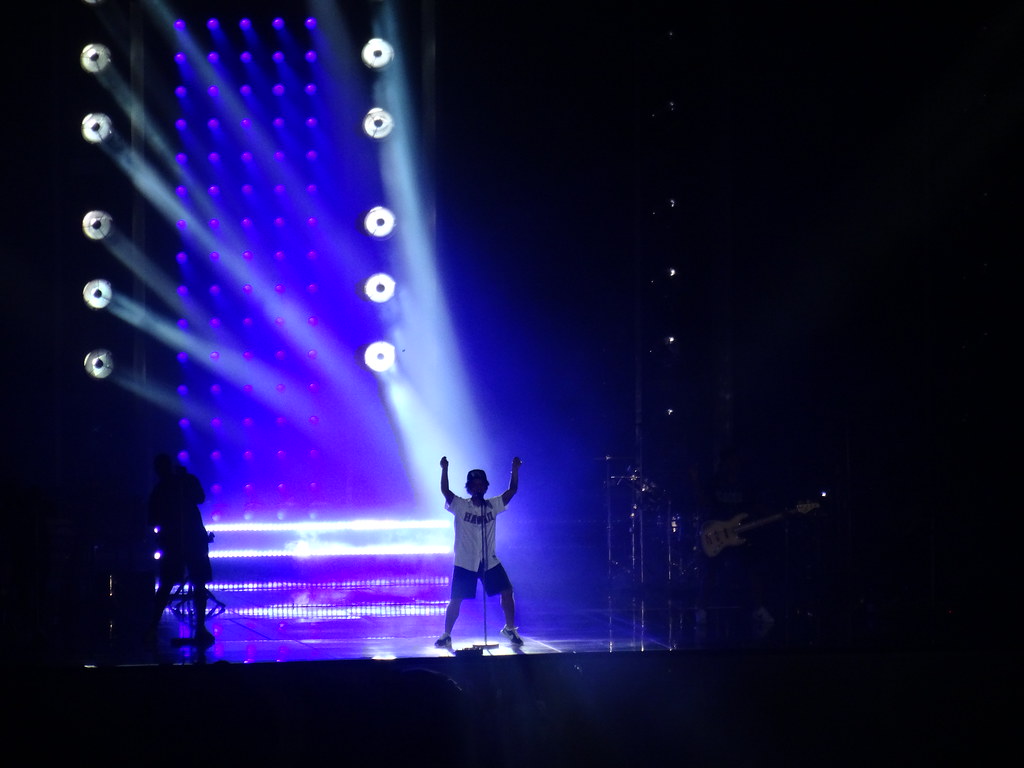 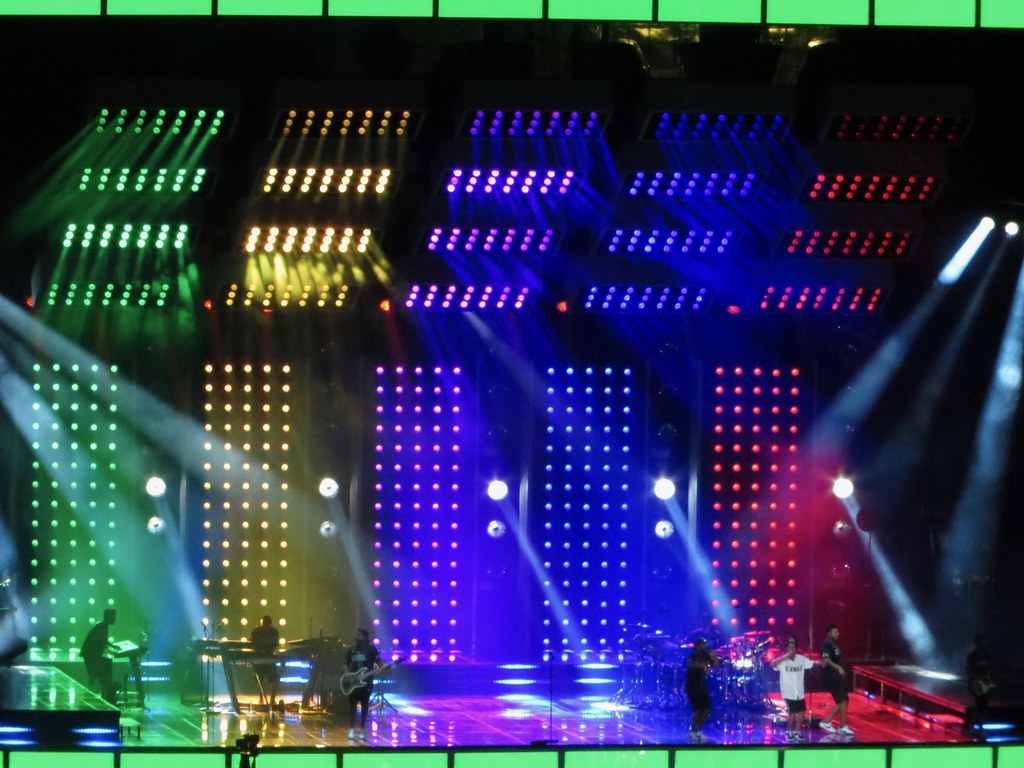 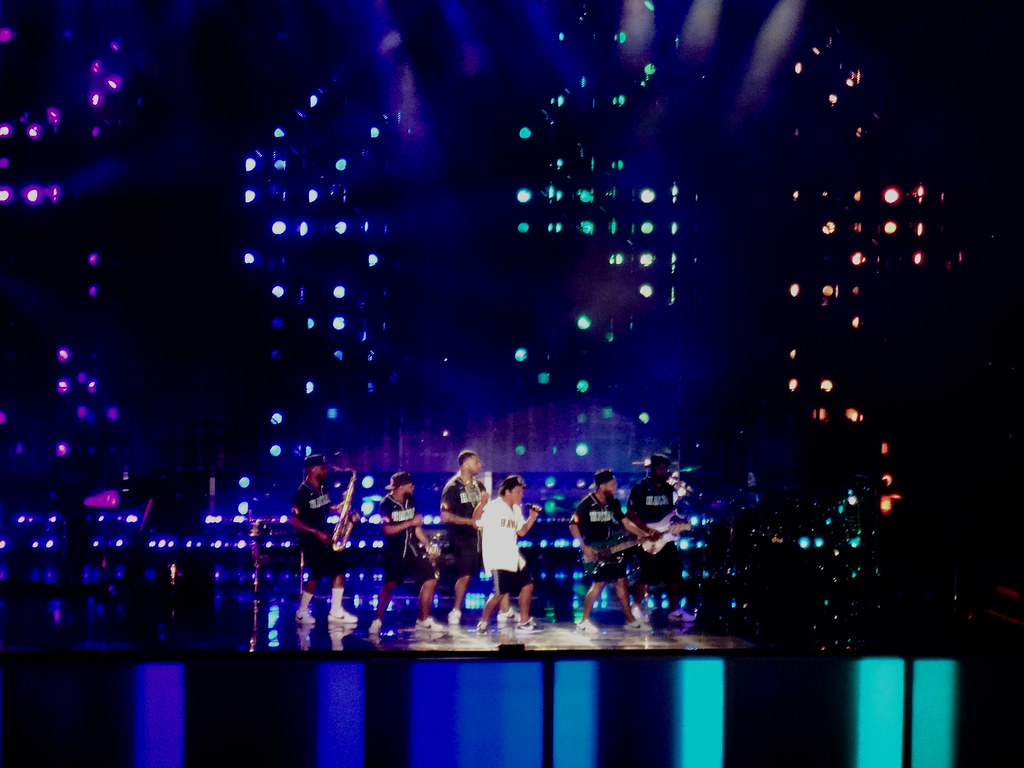 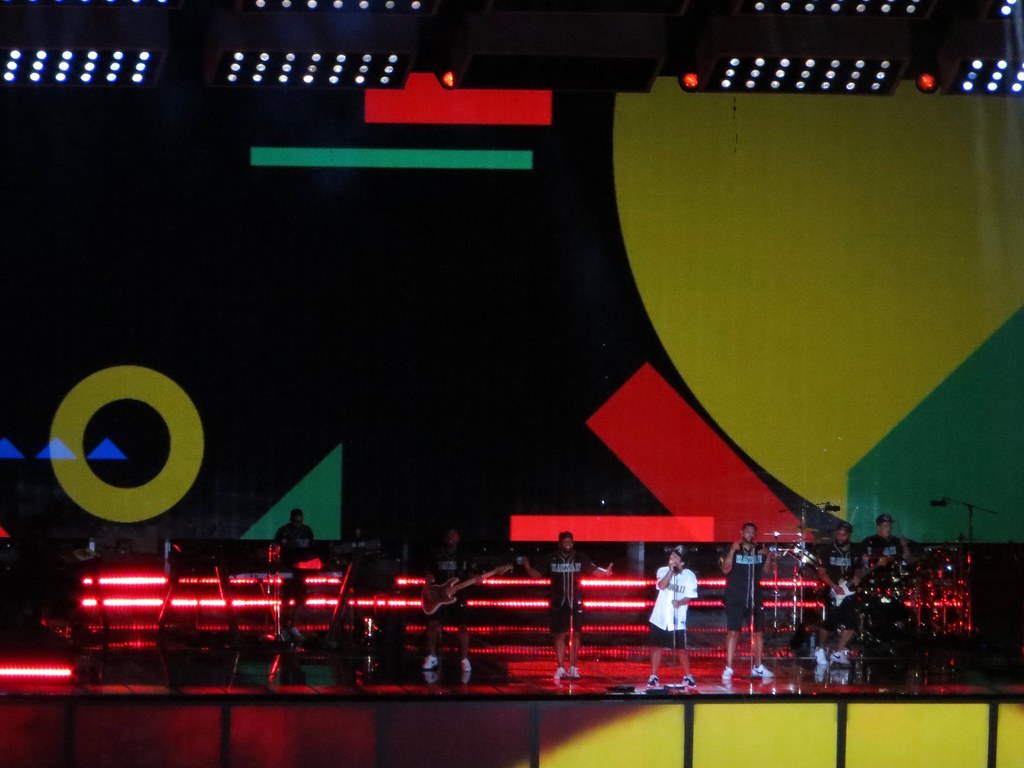 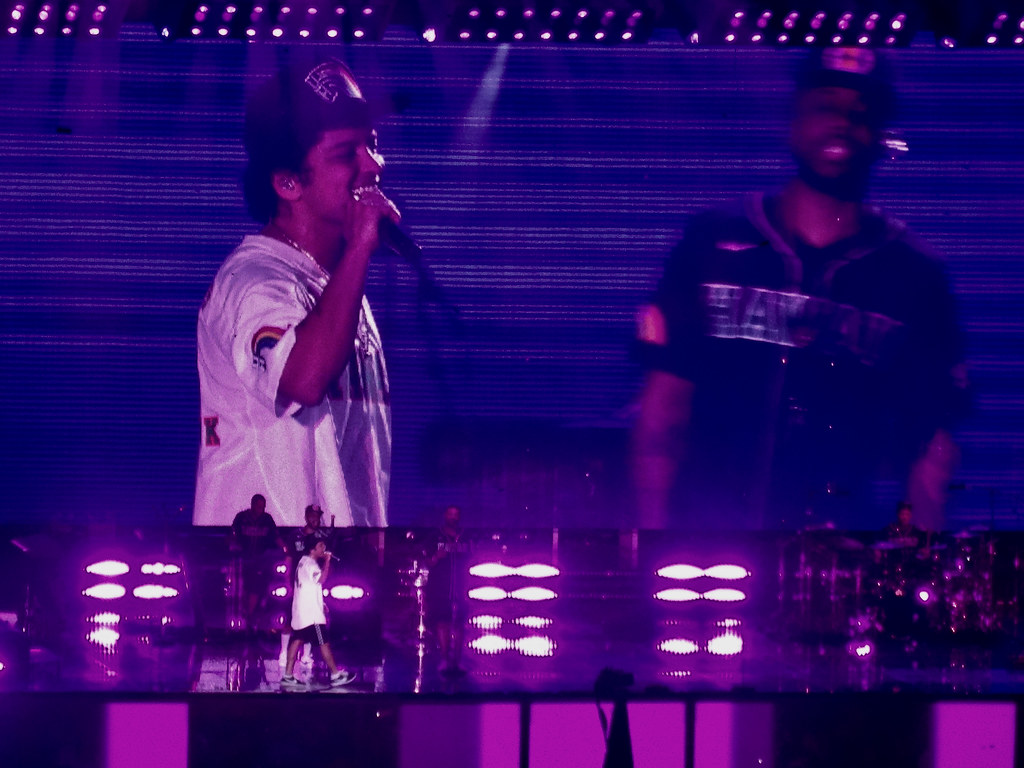 Here’s a little bonus video, also from point and shoot, courtesy of my never-meant-to-take-video unsteady hands. 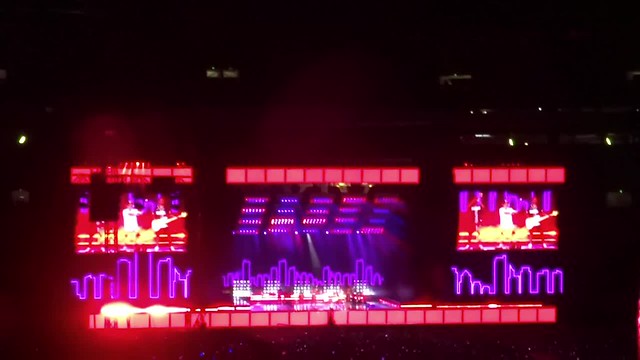 We avoided the traffic crunch by pre-purchasing tickets for a Roberts Hawaii shuttle ($20 round-trip, per person) from Kahala Mall, and I cannot recommend it enough! Roberts dispatched nice motor coaches (i.e., not the yellow school buses), and we rode to and from the concert in air-conditioned comfort, no struggles whatsoever.